One in a Million

Kara Brurok is a Multiplying Good One in a Million Award recipient. She’s among the millions of people who are putting others first and using service as a solution to the problems we're facing. Read her story below then nominate someone who's making a difference during this unprecedented time! 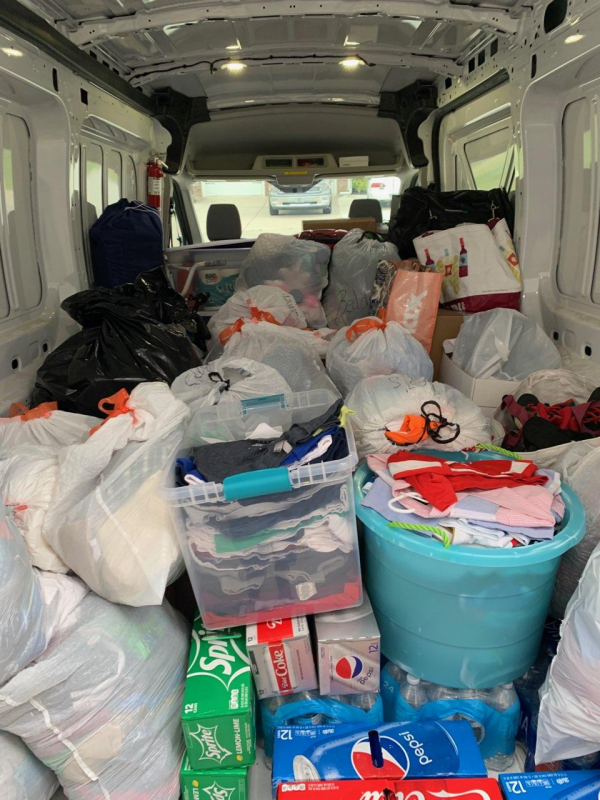 One in a Million Award recipient: Kara Brurok

How she’s multiplying good: She is One in a Million. Kara acted quickly when her hometown, Neeses, South Carolina, was hit by an F-3 tornado during the early morning hours on Monday, April 13, 2020. Being in rural South Carolina, the town of Neeses was not prepared for a tornado of this magnitude. Many homes were completely lost as well as the unfortunate loss of life. Several children were badly injured during the tornado when their home was completely ripped off its foundation and thrown into the woods. After assuring her own family was safe, Kara immediately started working on how she could help those affected. She found out the needs of those affected and began reaching out to friends and our neighborhood as a way to get others involved in the relief effort she was organizing. She collected bikes, clothes, household items, toys, money, gift cards, and many other needed items. Her collection efforts resulted in so many items that a commercial van and an SUV had to be used to transport the items collected back to Neeses. Her hometown church, Neeses Baptist Church, was overwhelmed with the generosity of all involved, so they offered to store and organize all the items until they could be delivered safely to those in need. After the tornado victims received the items they needed, a donation center was started for other residents of the town who were in need. She not only made an impact on a small community in need, but she also inspired our neighborhood to give back and serve during the COVID-19 crisis as well as another crisis that have come to light since.