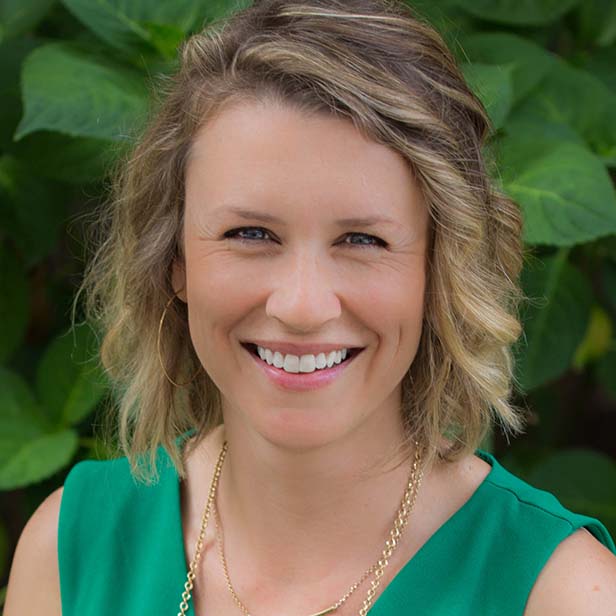 As Executive Director of Multiplying Good in South Carolina, my favorite story from the past few weeks is this: as many of you know, we have an exceptional Media Partner in Charleston, SC—ABC News 4 (call letters WCIV). Dean Stephens, the evening anchor for News 4, does award-winning stories on local Lowcountry folks on a monthly basis as part of the station's Jefferson Awards programming. Dean is also super supportive of our local Advisory Boar, our Students In Action program, and our efforts to build awareness of Multiplying Good in Lowcountry. On Thursday, September 26, a great example of these relationships and the intersection of our programming at Multiplying Good truly came to fruition.

September 26 was the date of our Fall Students In Action Leadership Conference, held at the north campus location of the College of Charleston.  At this conference, we held a workshop called “Community Power Hour” that featured a panel of nonprofit leaders from the local area.  Fortunately, we were able to secure three Power Hourpanelists for this workshop who were also all former Jefferson Award winners from WCIV: Regina Scott-Saunders of Destiny Community Café, John Michael Stagliano from Home Again, and a representative from Emily Hoisington's organization Charleston Hope.  These three individuals all came to represent not only their own organizations but the Jefferson Awards to boot. As part of the Community Power Hour, we showed the on-air stories from WCIV to our high schoolers and, not surprisingly, there was hardly a dry eye in the room.  It was so fantastic to see the ripple effect that our programming is having and that the Students In Action present at the conference have the example of Lowcountry community leaders, who double as Jefferson Award winners, as examples of true servant leadership. Our Jefferson Award winners were all fantastic at helping to co-facilitate a root-causes activity following their Power Hour panel and, perhaps most importantly, they really appreciated the opportunity to re-engage with Multiplying Good.  Connecting these Jefferson Award winners from WCIV to our Students In Action enabled them to pay it forward to the younger generation of youth that they helped coach, mentor, and educate at the conference. It was a powerful day!