The Most Inspirational Hour on the Internet!

Watch Now!
One in a Million

Dawn Staley is a Multiplying Good One in a Million Award recipient. She’s among the millions of people who are putting others first and using service as a solution to the problems we're facing. Read her story below then nominate someone who's making a difference during this unprecedented time! 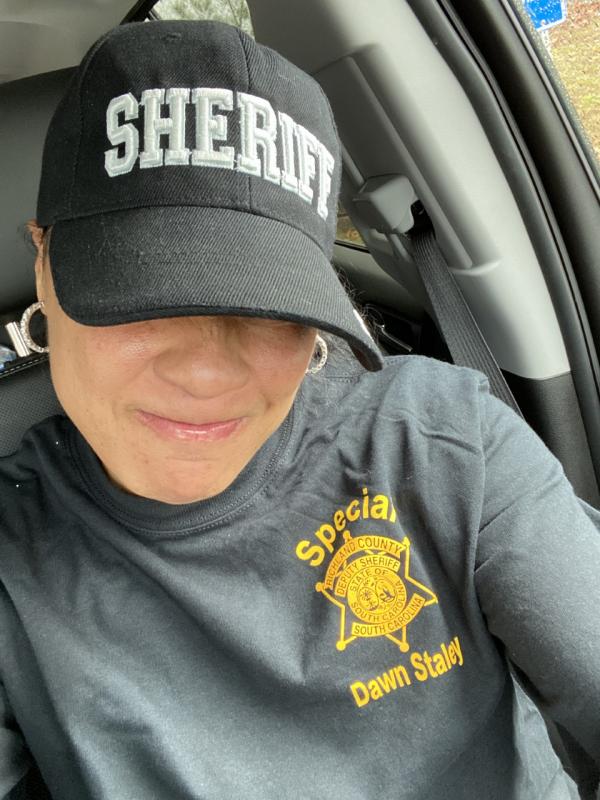 One in a Million Award recipient: Dawn Staley

How she’s multiplying good: She is One in a Million. During the first month of the pandemic crisis, Dawn drove along with the local sheriff’s department to check on locals within the Columbia community.